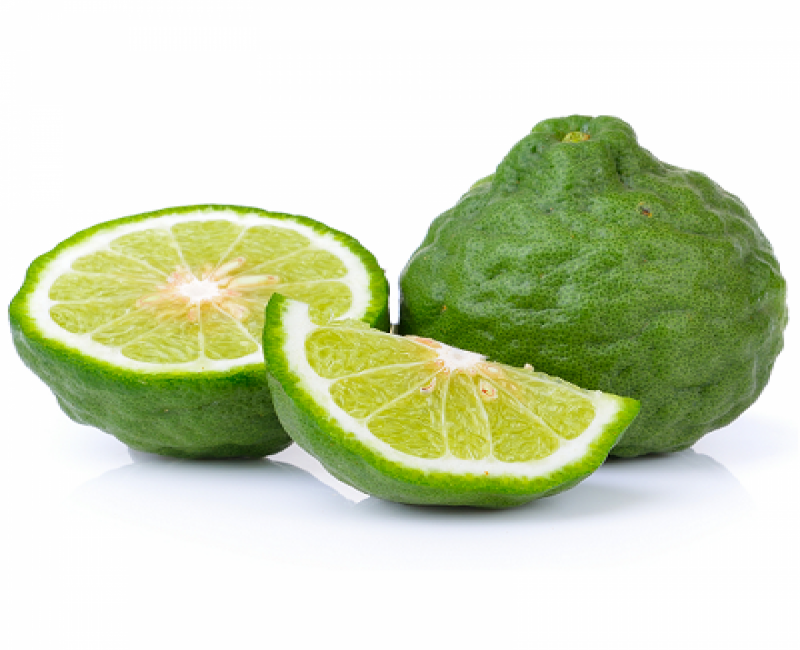 Citronellal is a monotrpenoid naturally produced by several plants. It is a lemon- fragranced aldehyde that is acquired from the Citronella oil. Its molecular formula is C10H18O and it is also referred by other names such as rhodinol, b-citronellal, citronella and 3,7-Dimethyl 6-octenal. It is purely extracted from the distilled oils of the plants Cymbopogon, lemon-scented gum and lemon-scented tea tree.

Because of the presence of an asymmetric carbon atom, citronellal can exist in d, l- and dl- form but only the d-form occurs in some oils in large quantities. d-citronellal occurs as the main constituent in the oil of citronella, Eucalyptus citriodora, and a few other eucalyptus species. It has also been observed in oil of lemon and rose. l-citronellal occurs in oil of Leptospermum flavescens var, citratum, and a few other oils.

It has a distinctive lemon scent that makes it very useful in the cosmetic, perfume and personal care industry to create numerous fragrances. Citronellal is also used as a precursor in the industrial production of menthol and as an aromatic additive in the tobacco industry. Citronellol is the alcohol of citronellal, and has similar properties. It is also used in cosmetic and personal care products.

It is a colourless to a pale yellow fragrant liquid which offers various therapeutic benefits. Citronellal present in Eucalyptus citriodora attributes to the anti-bacterial activity of the oil. Also, it had been found that Citronellal is one of the terpenes that exhibit anti-cancer activities that inhibits the growth of cancerous cells by increasing the concentration of calcium in the cells.