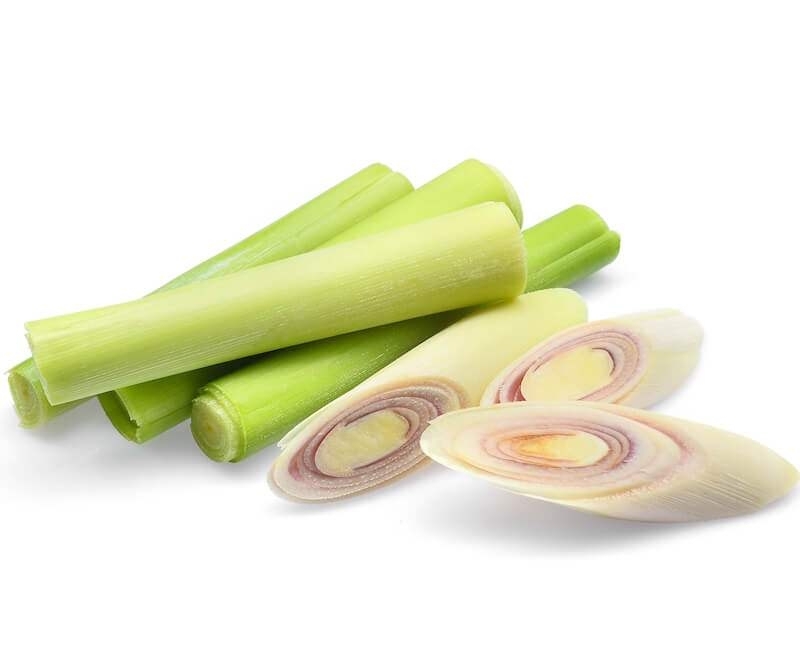 Lemongrass (Cymbopogon citratus) is an aromatic plant belonging to the Grami- neae family. The name lemongrass is derived from the typical lemony odour of the essential oil present in the shoot, , but it is far less sour and has a much milder and sweeter smell. It is a tall, clumped perennial grass growing to a height of 1 m. It is a very fast-growing grass which makes cultivating it profitable, and it’s readily and abundantly available almost anywhere. But aside from its many culinary uses as a tea and as a flavoring agent in Asian dishes, this plant also produces an extremely potent substance that has many health-related uses and benefits.

Lemongrass is native to tropical and subtropical regions like India, Indonesia, Sri Lanka, China, South America, and Cambodia. Due to the rise in its popularity, it eventually made its way to the Americas.

This oil of commerce is popularly known as  Cochin oil in the world trade, since 90% of it is shipped from Cochin port. The state of Kerala in India had the monopoly in the production and export of lemongrass oil.

Lemongrass essential oil is extracted through the process of steam distillation of dried lemongrass. The main constituents of its essential oil are myrcene, citronellal, geranyl acetate, nerol, geraniol, neral, limonene, and citral.Historically, lemongrass essential oil has been known to aid inflammation, indigestion, and fevers. Over time, the oil has been proven to help with many other afflictions. It has since become a common fixture in first aid kits because of its antimicrobial and anti-inflammatory properties as well as for being a powerful analgesic. Lemongrass oil is used in culinary flavouring. It is used in most of the major categories of food including alcoholic and non alcoholic beverages, frozen dairy desserts, candy baked foods, gelatines and puddings, meat and meat products and fat and oils. It is used to improve the flavour of some fish and can be used to flavour wines, sauces etc. Lemongrass oleoresin is mainly used in flavouring foods, drinks and bakery preparations. Traditionally lemongrass is developed for perfumery with emphasis on citral content.

RELAXING SORE MUSCLES
Lemongrass oil benefits include its ability to help relieve muscle aches, cramps and spasms. As muscles and tendons that tighten up can be eased with it. The oil will help improve blood circulation and provide immediate pain relief by soothing muscle spasms. Backaches, muscle knots, pulled muscles, and sprains can also be alleviated after rubbing the problem areas with diluted lemongrass oil because of the active anti-inflammatory agents it contains.

HELPS REDUCE PAIN
Lemongrass helps reduce pain in muscles and joints, pain resulting from viral infections, and soreness caused by exercise. The calming and soothing effects of lemongrass oil has the power to relieve the pain, pressure, or tension that can cause headaches.

RELIEVES ANXIETY AND DEPRESSION
The acute calming effect of lemongrass essential oil has been shown to bolster mental strength and contribute to relieving anxiety. The herb reportedly activates the release of serotonin, a chemical in the brain that affects mood. Serotonin regulates anxiety, happiness, and mood. Those who are suffering from depression for any reason can also benefit physically from the use of this oil as well as enjoy increased self-esteem and a more positive outlook.

LOWERS BLOOD PRESSURE AND CHOLESTROL
This essential oil is great for promoting blood circulation as it keeps blood vessels dilated, allowing for uninterrupted blood flow. When taken orally, this oil can allow the body to maintain healthy levels of triglycerides and possibly reduce bad cholesterol. It has potent analgesic and anti-inflammatory properties.