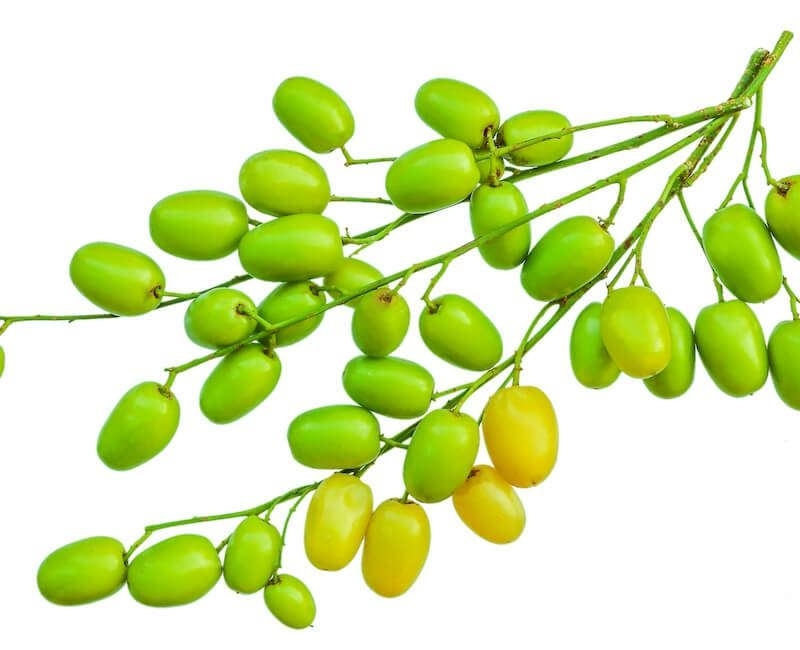 Neem oil is a vegetable oil derived from neem trees (azadirachta indica) also known as Indian lilac. An evergreen tree which is endemic to the indian subcontinent and has been introduced to many other areas in the tropics. Neem oil is obtained when the fruits and seeds of the neem tree are pressed, extracting the oils. It varies in color, and has a strong odor. It can be golden yellow, yellowish brown, reddish brown, dark brown, greenish brown or bright red.

Neem Oil has many medicinal properties, and has been widely used as a traditional medicine. Additionally, it is widely used as a pesticide, particularly in organic farming as it can be used to control many common garden pests and diseases, and is not as harmful as chemical pesticides. This is because neem oil is biodegradable, organic, and nontoxic. It has a wide history of use as a folk remedy around the world, and has been used to treat many conditions. Although it has a harsh odor, it’s high in fatty acids and other nutrients, and it’s used in a variety of beauty products like skin creams, body lotions, hair products, and cosmetics.

This carrier oil is the most versatile, multifarious trees of tropics, with immense potential. It possesses maximum useful non-wood products (leaves, bark, flowers, fruits, seed, gum, oil and neem cake) than any other tree species. It is the most important of commercially available products of neem for organic farming and medicines. Each part of neem tree has some medicinal properties and it is commercially exploitable. It is considered as a valuable source of unique natural products for development of medicines against various diseases.